To all UPWVT supporters, Maraming Salamat po!18 September 2018Next 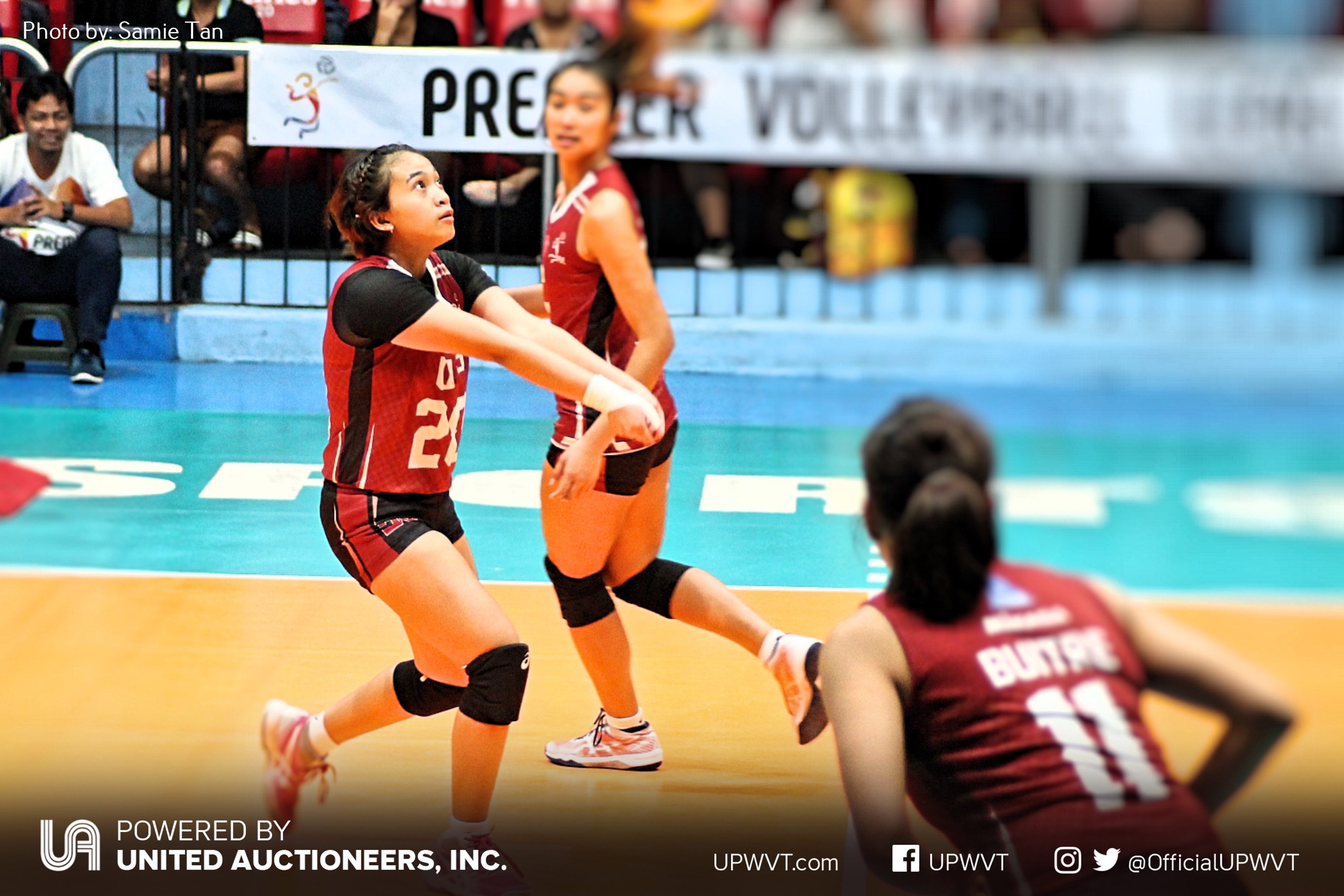 ‘UP Rookie Spotlight’ is a series on the Lady Fighting Maroons’ newest recruits. You’ve seen them on court, now learn more about these isko-atletas off court.

Fresh off her championship run with the UP Lady Fighting Maroons, Marianne Sotomil has proven that she belongs in the collegiate ranks. From Bacolod, she is now ready to face her university life in Diliman.

In just her first year with UP, Marianne has become a consistent part of Coach Godfrey Okumu’s rotation. There’s no wonder why, though. Ever since high school, playing for St. Joseph School in Iloilo and Bacolod Tay Tung High School, she has already showed her volleyball prowess. The 18-year-old setter has bagged awards left and right, including being named the MVP of the 15th Shakey’s Volleyball Regional League to go with her academic achievements.

But despite her accomplishments, Marianne considers joining the UP Women’s Volleyball Team one of her milestones.

“I was overwhelmed and very happy! Especially because now I know there are people who appreciate all the efforts and hard work I have put into this sport all these years,” she shares.

Fitting in wasn’t hard for Sotomil, either. While she candidly shares being “starstrucked” the first time she played with the UP veterans, she was able to adjust quickly with the help of her teammates.

Asked who she looks up to most in the team, Marianne was quick to name another setter, Ayel Estrañero, who she says is a good leader.

“She motivates me everyday to do better!”

This Tom Holland fan also hopes to pick up some moves from National Team setter, Kim Fajardo. Specifically, how “she fakes her sets to get the blockers.”

Outside of the court, Marianne unwinds with a plate of Lasagna or Mango Float while watching her favorite movie, “A Walk to Remember.”

Watch Marianne Sotomil and the rest of the UP Women’s Volleyball Team in their games. Visit UPWVT.com for more information on game schedules, scores, news, and free tickets.