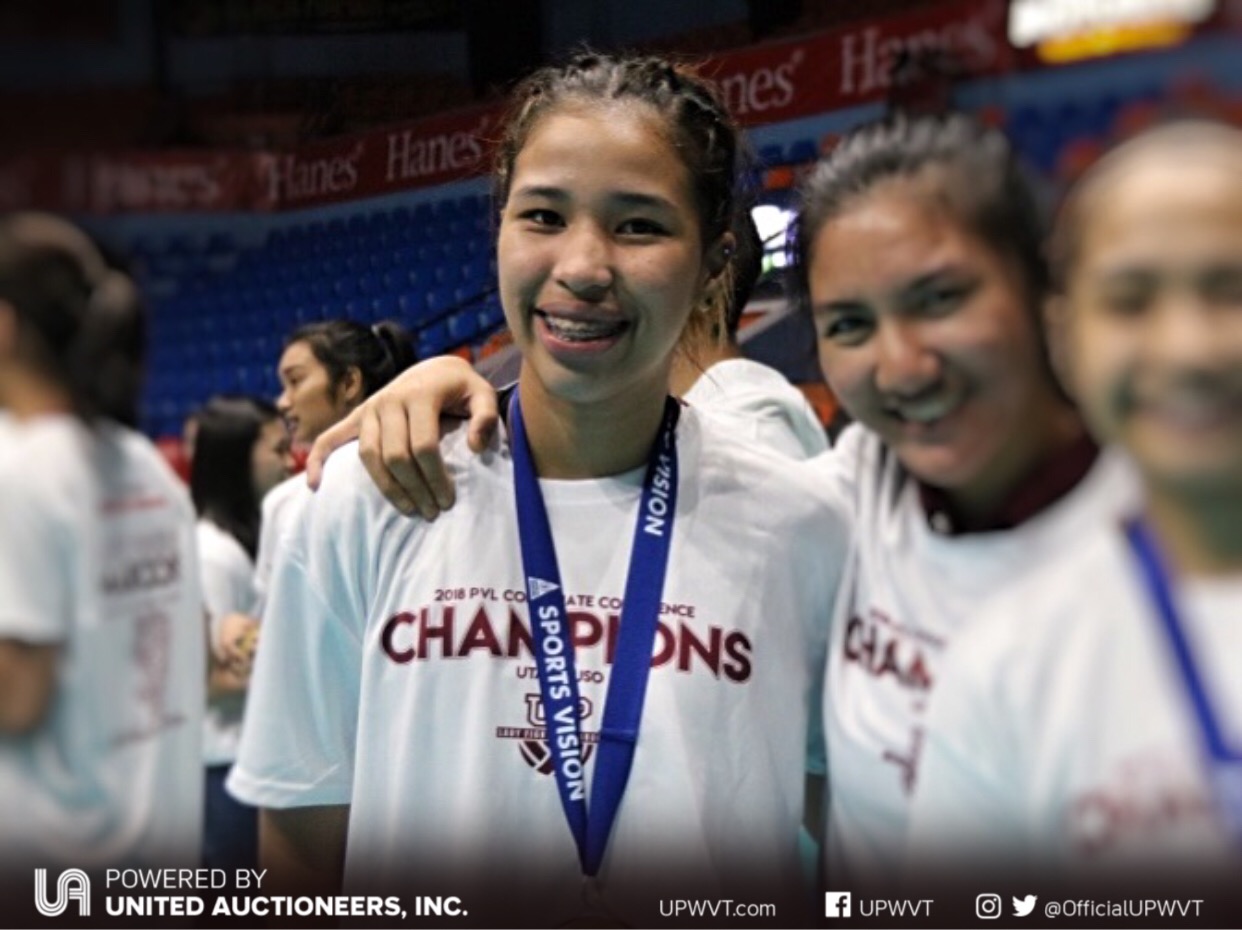 Coming from a UAAP team competing in the Final Four, Jaila Marie Atienza knows a thing or two about the competitive nature of UAAP volleyball. The former Far Eastern University-Diliman middle blocker was part of the team that reached the Final Four in Season 79.

Now, Jaila is ready to bring her fierce play to the other side of Diliman.

While she may come from a powerhouse high school, Jaila was still surprised to learn that the Lady Fighting Maroons had their eyes on the rookie.

With UP being the premier and most sought after university in the country (more than 80,000 applicants yearly), and with its improving performance in the volleyball scene over the past years, Jaila knew it is the right place for her.

She, however, admits that playing college volleyball has been a challenge so far. Although she has already seen play in the Philippine Volleyball League Collegiate Conference 2018 and the Unigames 2018, Jaila admits that there’s still so much for her to learn.

Thankfully, she has the UPWVT seniors to help her, including Isa Molde who Jaila admits she looks up to most. “Sobrang passionate nya when it comes to training, as in all out sya talaga kahit sa training lang.”

Watch Jaila Atienza and the rest of the UP Women’s Volleyball Team in their games. Visit UPWVT.com for more information on game schedules, scores, news, and free tickets.