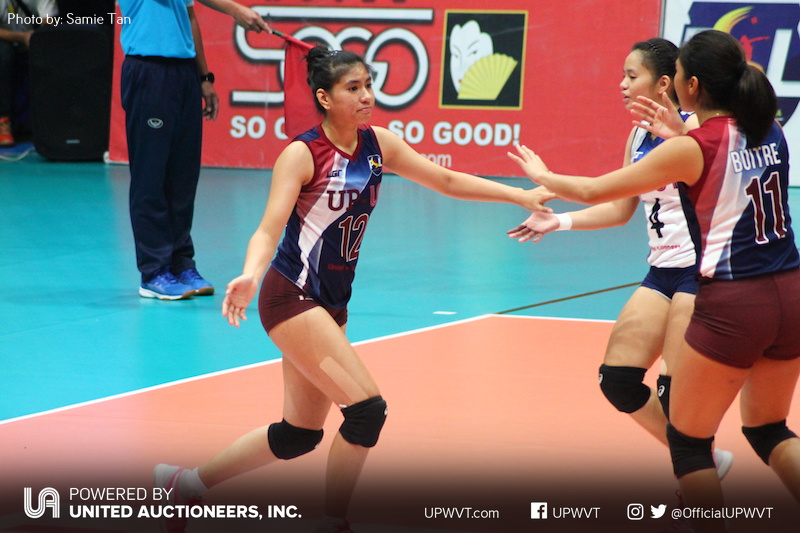 Goc isn’t new to the UAAP. In high school, she was part of the FEU Lady Baby Tamaraws that made it to the Final Four in Season 80. But even with the experience, she still felt nervous joining the UPWVT at first.

Much like any other rookie jumping into the collegiate ranks, the 18-year-old had to battle her nerves. Especially since her first salvo into college play was against veterans and professional teams in the Philippine Superliga.

Interestingly, these “nerves” she was talking about were nowhere to be seen at the PSL. The outside hitter-turned-wing spiker provided consistent support to her seniors. Against the Den Den Lazaro-led Cocolife Asset Managers, Abi even posted 9 points.

But amid her impressive collegiate debut, she still looks forward to learning more and honing her skills further under Coach Godrey Okumu. She also trusts her teammates to help her be better prepared for college play.

Asked who she looks up to the most in the volleyball world, Abi was quick to note that she doesn’t have a favorite player. However, she does look up to her Lady Fighting Maroons teammates.

“I look up to my teammates most, ‘cause they are not just players, they are my family.”

Outside the court, Abi gushes over LANY frontman, Paul Klein. She also loves Spicy Adobo, but fans may be surprised to know that she hates ketchup.

You can catch Abilaine Ann Goc and the rest of the UP Women’s Volleyball Team in their games. Visit UPWVT.com for more information on game schedules, scores, news, and free tickets. 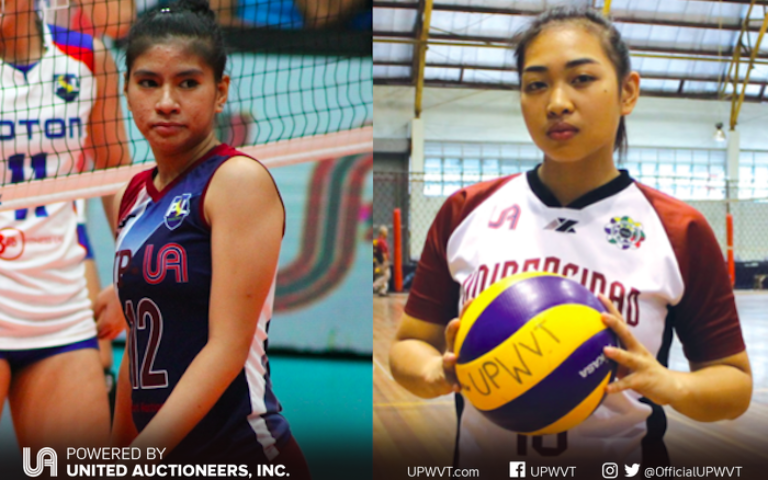