An Estrañero and Dorog-less UP-United Auctioneers, Inc. struggled to stay afloat against the Foton Tornadoes in today’s match at the Philippine Superliga Invitational 2018.

The team felt the absence of their lead setter Ayel Estrañero and veteran libero Justine Dorog who both had to skip their last game in the league due to prior school commitments. UPWVT relied on rookies to fill the gap left by the two veterans.

Isa Molde had a strong outing, making sure to lead the team right at the start of the match. She ended with 14 points with 12 spikes, while Marian Buitre had 6 points. However, these weren’t enough to score a win against the pro team.

This is the second time the Lady Fighting Maroons faced the Tornadoes in the PSL. In their first face off, Foton overpowered UP in a very close match. The ladies kept it close, even winning the second set, but the Santiago sisters took care of business for their team.

For UP though, the Superliga serves as an experience booster for the team. Coach Godrey Okumu has given much exposure to rookies as he looks forward to the UAAP. The team hopes that the prized recruits can provide the needed support as they aim for another Final Four run.

The UP Women’s Volleyball Team will see action next at the Premier Volleyball League Collegiate Conference which opens on July 21. Their first match is against University of Perpetual Help System Dalta on July 28 (Thursday) at the Filoil Fyling V Arena. 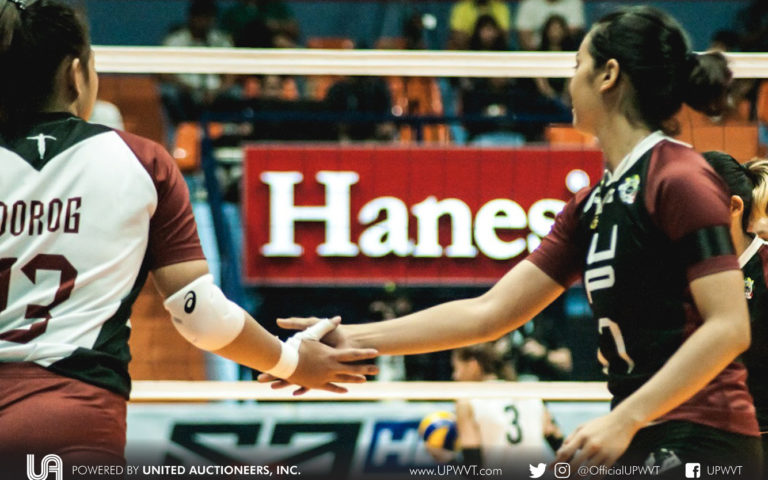 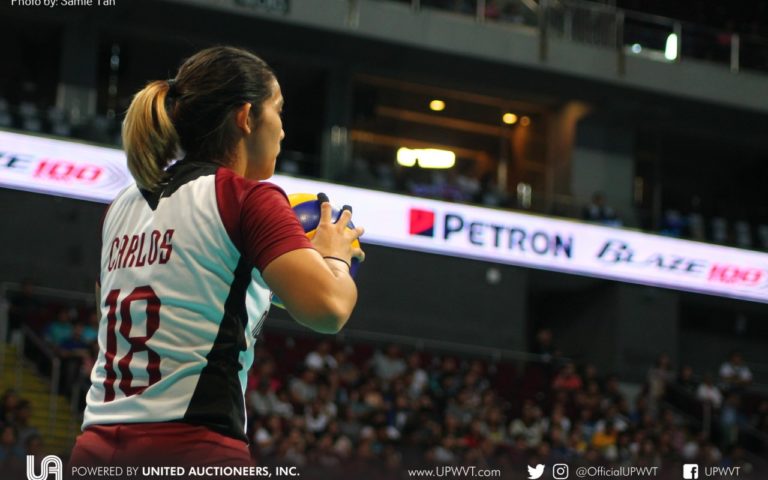 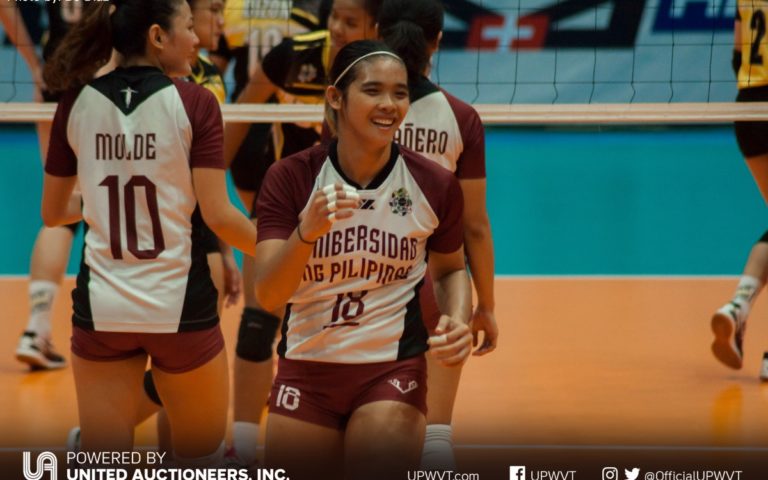 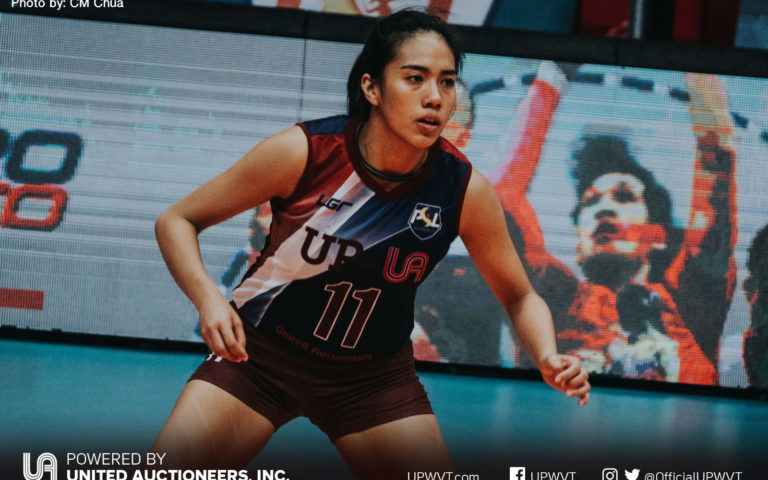 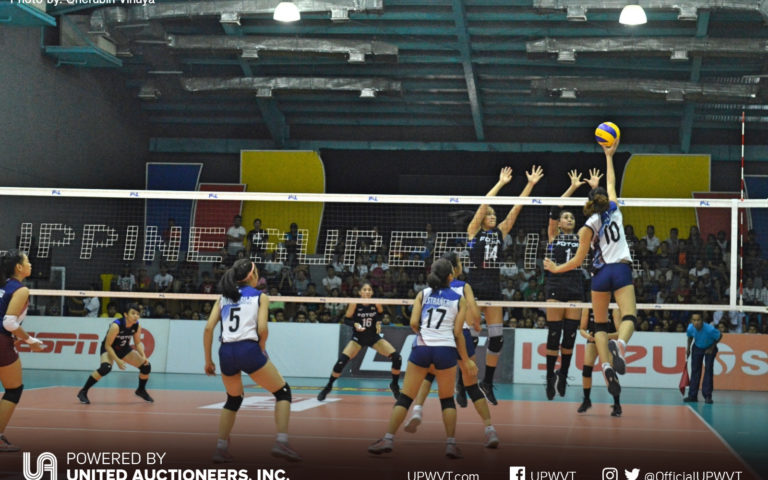 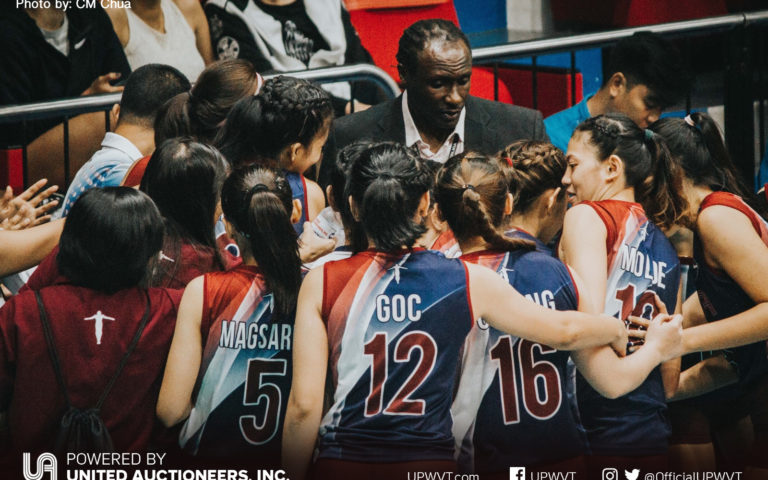