Leaving a Legacy: Buitre, Estrañero on their five-year UAAP journey12 May 2019 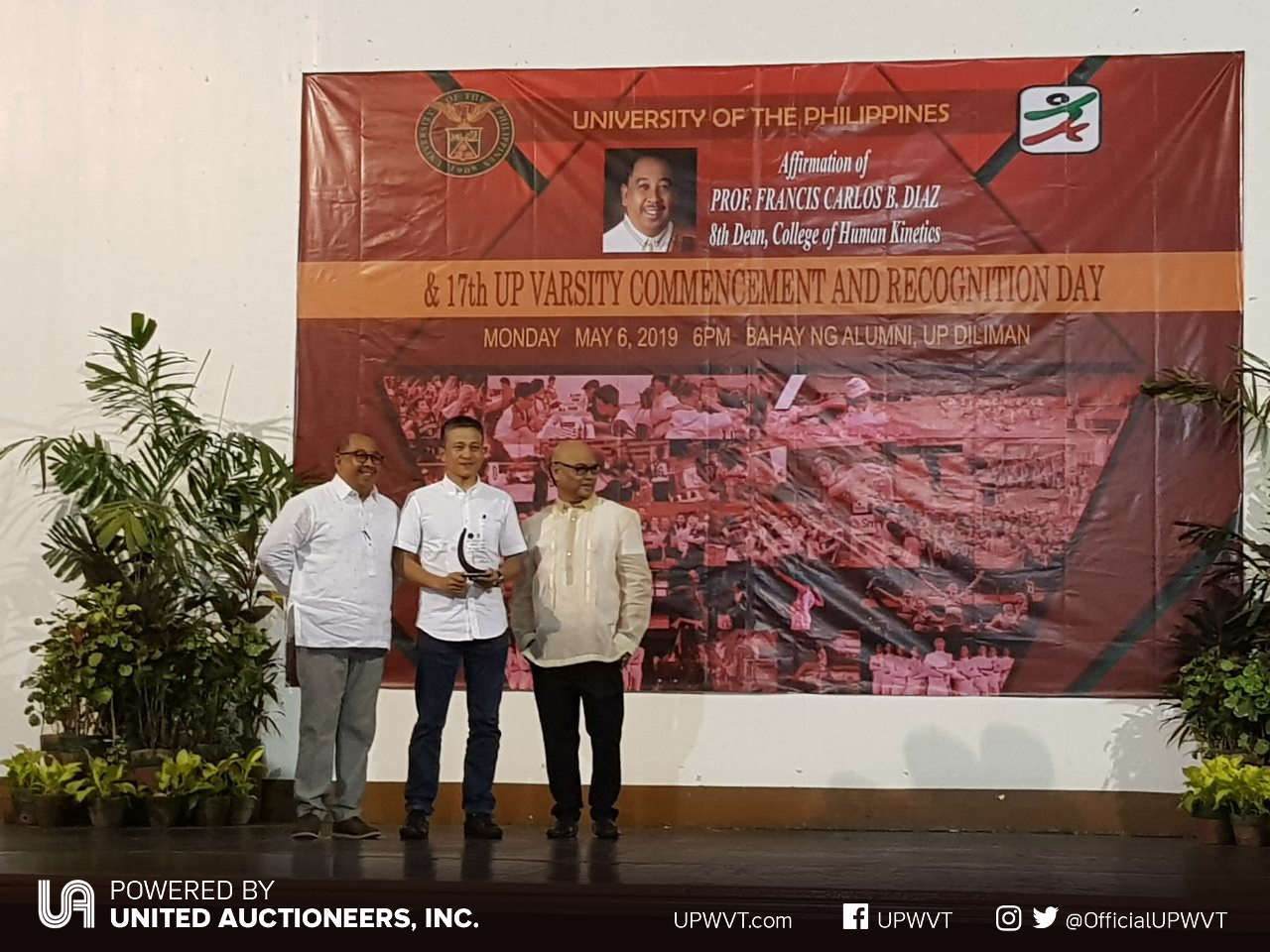 The University of the Philippines College of Human Kinetics honored the late Sir Dominic Sytin at this year’s UP Varsity Commencement and Recognition Day for his invaluable contribution to the university’s sports program.

Presented at the Bahay ng Alumni on Monday, the Posthumous Award was given in appreciation of the United Auctioneers Inc. founder and CEO for his whole-hearted support to the entire UP sports program, especially the UP Women’s Volleyball Team.

The award was received by his brother and UPWVT patron, Mr. Rommel Sytin. 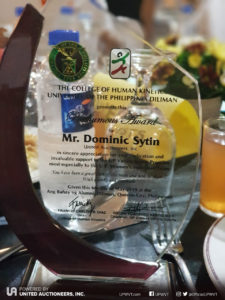