The girl in the middle: Marist Layug10 March 2018Next 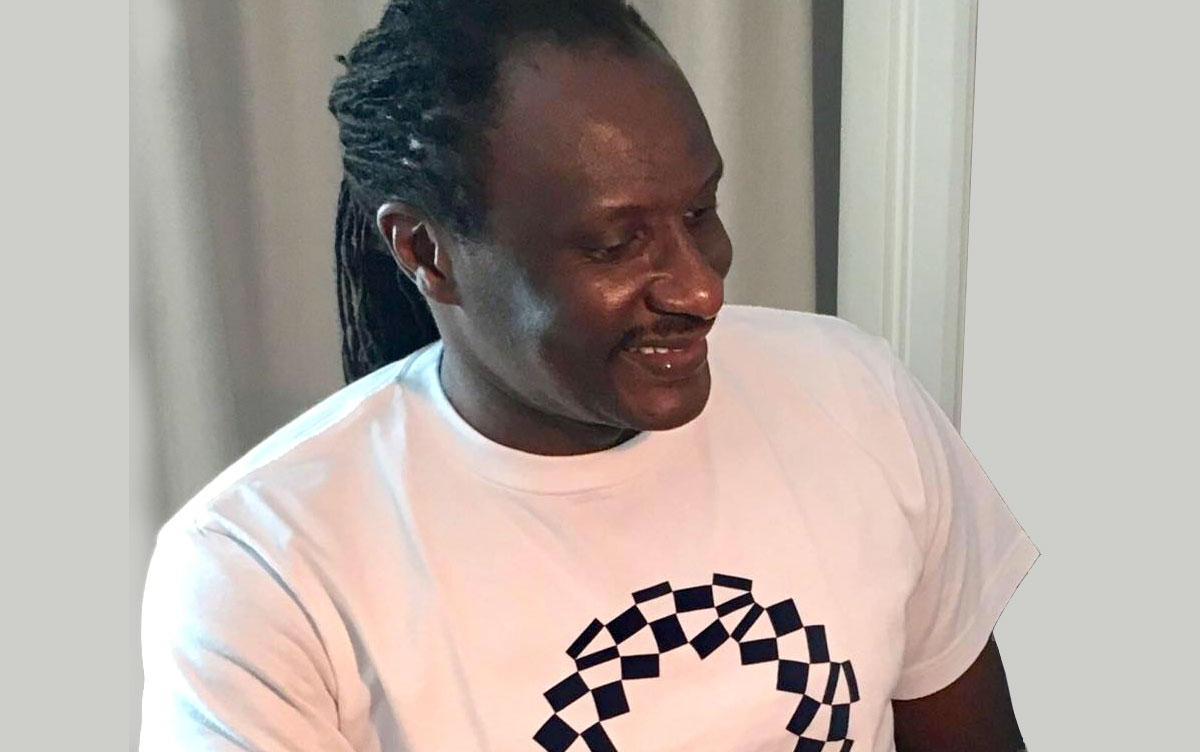 Upon first glance, first impressions even, Godfrey Okumu could be Jamaican. Yeah, the dreadlocks, the positive vibes. However, the veteran volleyball coach is from Japan by way of Kenya. Confusing? Read on as we talk to the coach of the UPWVT.

UPWVT Official: You are from Kenya. Why did you choose volleyball over football, which seems to be the most popular sport in your part of the world?

Coach Okumu: The first sport I played was Football then Basketball and Volleyball. I love sports in general.

In football, I played midfield and attacking left wing. I did not play professionally though. I guess the competition in football was boring for me that is why I chose to play volleyball. Volleyball gave me so many more challenges than football.

I have been playing volleyball for many years. I played for the Kenyan national team for almost 13 years. After high school, I got a chance to play for a company, but I refused and went to college instead. My college did not have a volleyball team; we only had a basketball team and a field hockey team. I played in both. At the same time, I was playing volleyball for a club. The moment that I was called to join the national team, my interest in other sports disappeared.

UPWVT Official: How did end up in Japan? What is the story there? Can you share an anecdote/story about your career there?

While in Japan, I was able to acquire a FIVB Level 3 certificate, a Coaching License from JASA (Japan Sports Society Association), and I am also a member of The Japan Society of Volleyball Research (JSVR).

UPWVT Official: Was it an easy decision to coach volleyball in the Philippines? How was the connection made with UP?

Coach Okumu: It was not an easy decision to make, “I had many choices and offers then”. I had all the excuses to refuse the job, but then again, I do not like making excuses. I had to leave my home of 17 years and my only daughter for the sport that I love. To be honest, when I was starting my life in volleyball, I met so many good people who were there for me. Therefore, I have always wanted to give back to society what society gave to me, with the anticipation that someday I will change someone’s life so that they can also change someone else’s life..

Apart from the love for the game, I was inspired by many people who were volunteering to help UPWVT, including the main sponsor Mr. Dominic Sytin, the founder and CEO of United Auctioneers, Inc.

UPWVT Official: Can you also talk about how you are adjusting to the Philippines — the culture, food, traffic, and well, the crazy sports scene?

Coach Okumu: Living in the Philippines is quite challenging, somethings it reminds me of my first experience in Japan 17 years ago.

For instance the language, which I have to learn again; using of the road, here people drive on the right side, and back in Japan is the opposite. In Japan, traffic rules are there to be followed, but here it is as if they are meant to be broken. Being caught in traffic is the order of the day and it is always an excuse for being late.

I love the food and the people of the Philippines, the culture is great and the love for sports is so overwhelming. Just like in Kenya, every spectator is always a coach. 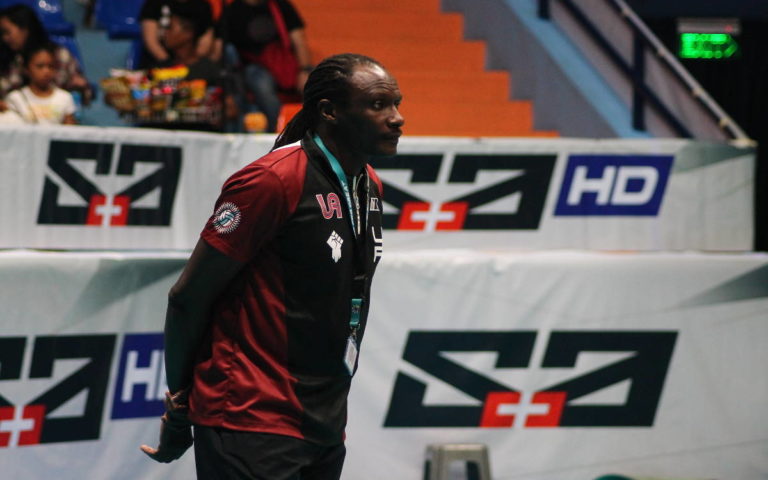