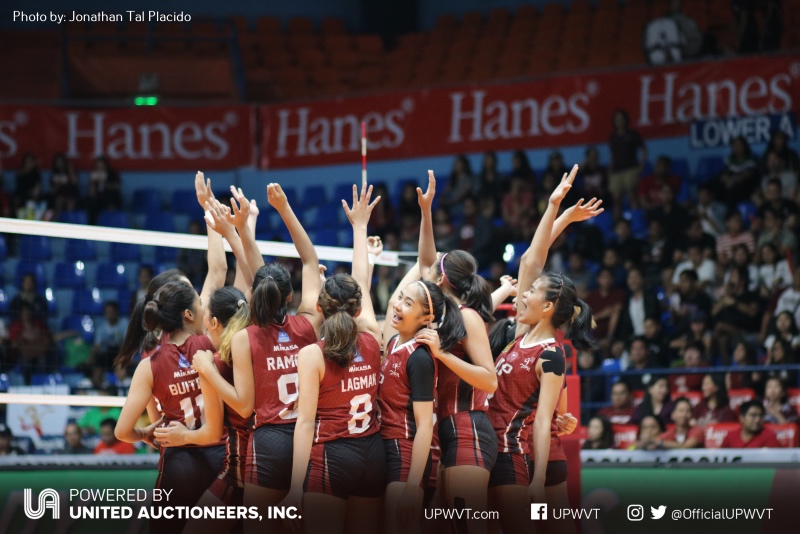 The UP Lady Fighting Maroons are aiming for another championship this year as they face the UST Golden Tigresses in the Finals of the Philippine Superliga Collegiate Grand Slam 2018.

The match slated for Thursday (Dec. 20), 4:15pm will pit two of the top teams in the tournament. UST sits atop, beating all other squads to secure a 5-0 record.

Second ranked UP almost went unscathed as well, going 4-1 in the eliminations. The only loss of the Lady Maroons was to the Tigresses.

UP had an uninspired performance in their first PSL-CGS match up against UST, producing only 58 points throughout the three-set loss. UST had 75.

Both undefeated at that time, the España-based squad took the wheel early. The Maroons tried to post a comeback but ultimately lost the set, 25-22.

The loss seemed to refuel the UPWVT, however, as they breezed through their last game of the elims against De La Salle Dasmariñas. The team won in three straight sets, while dominating the second kanto, 12-25.

The PSL-CGS Finals match between UP and UST will be held at the Filoil Flying V Arena in San Juan. Tickets are available at the gate and on SMTickets.com. 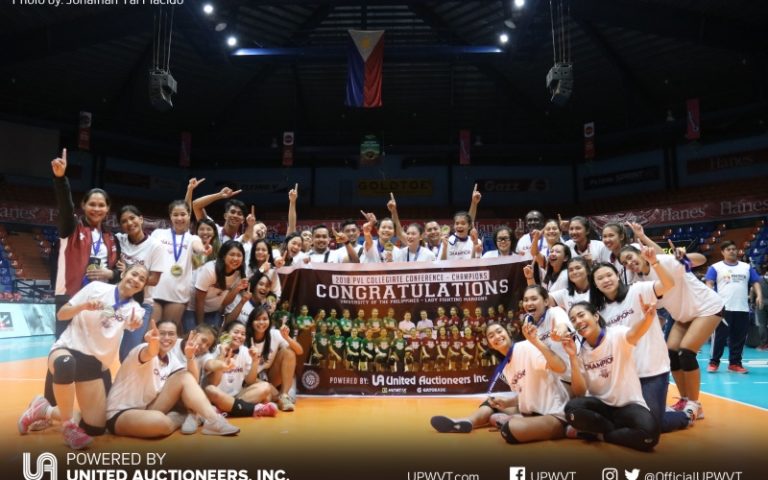