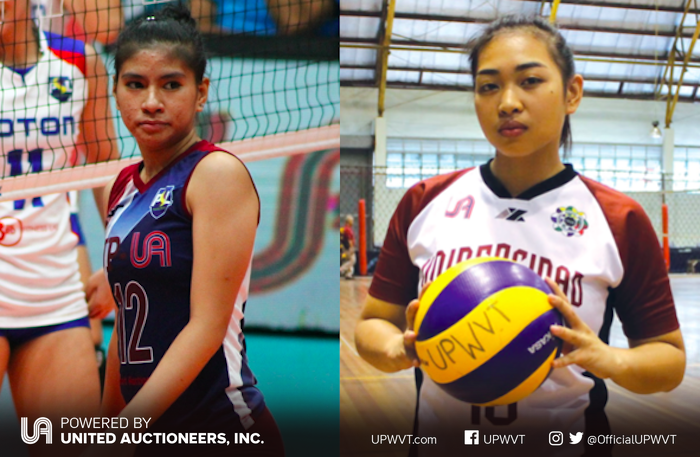 The University of the Philippines Women’s Volleyball Team is finally joining Beach Volleyball Republic. Players of the team flew to Surigao del Sur yesterday to participate in the weekend tournament — a first for UP.

BVR on Tour is kicking off September with another leg of their Nationwide Tour. This time the locally established tourney is heading towards the South to Gran Ola Resort in Lianga for its outdoor matches from September 1 to 2.

Thanks to the support Sir Dominic Sytin of United Auctioneers Inc., UP will be joining the competition for the first time. The team will be sending a duo of veteran and rookie in Justine Dorog and Abilaine Goc to represent the collegiate team.

Aside from college squads, the tournament is expected to bring in some of the best local pros and foreign volleyball players.

“It’s always an honor to represent UP in any aspects,” shares UP libero, Dorog.

“In joining BVR, iba’t-ibang players ang nakakalaban namin. Yung iba veterans na talaga sa beach volleyball, and that is also a good thing for us — to learn from them.”

Players from Thailand are expected to join the Women’s division of the games, together with Perlas athletes, NU, and Ateneo. For the Men’s division, teams from Austria and Malaysia will be flying in, while  Air Force, Ateneo, UPHSD, and Davao squads will also participate.

While this is UPWVT’s first time to join, Justine is not fazed and sees this weekend as an opportunity to learn more.

For rookie Abi Goc though, she hopes their performance at the beach volleyball tournament will make the UP community proud.

“As a rookie, I feel excited and at the same time nervous representing the team. Pero bibigay nalang po namin ni Ate Jus yun 100% namin, to give the community something they can be proud of,” Goc exclaimed.

UP will first face-off with Team Lianga at 9:30am today (September 1). Coach Wendel Miguel will be calling the shots for the BVR matches. 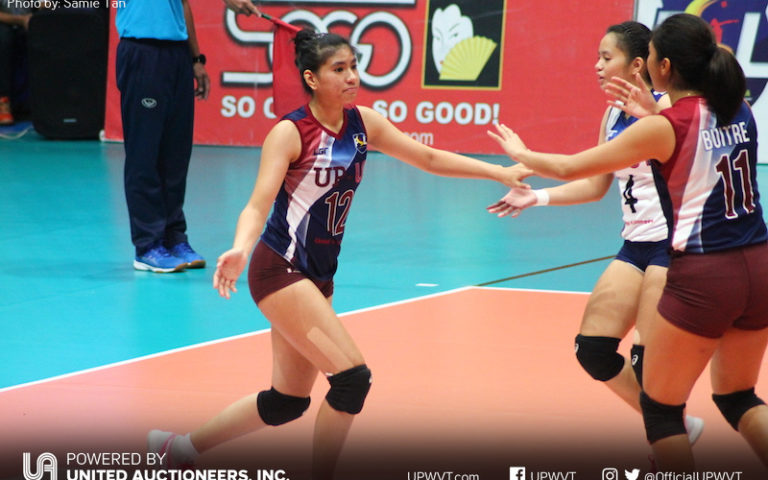